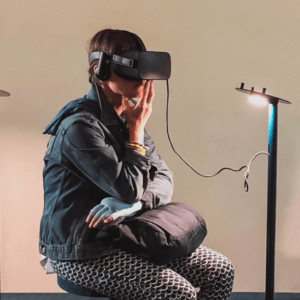 The crux of this article is that breakthrough technologies are initially applied to existing problems but they end up creating the most value being applied in totally new and unexpected ways that were never anticipated, either by the inventor or by the first adopters. The author uses three examples, virtual reality, blockchain and quantum computing, to make the case that

The most common mistake people make with a revolutionary technology is to look for the largest addressable market that already exists… Yet large markets are, almost by definition, already well served… The next big thing is never what you think because the greatest potential lies in unsolved problems that we’ve long taken for granted. That’s where to look if you truly want to change the world.

This is not a new concept. It has been described many times (and much better) elsewhere. The classic case written about numerous times is that of the electric motor. After its invention, it was used to replace central steam turbine that  powered  all the individual machines through belts and flywheels. Soon people realized they could put motors in each machine. It was those people who reaped the greatest benefits (financial and otherwise) from the electrification of production.

The article reminds us of this tendency of new technology adoption but it provides no insight into how to overcome it or exploit it, or if you even need to. The natural course of innovation driven by new technology is one that will uncover new and unexpected uses, and that’s happening faster and faster. The key is being the person or company that sees these new uses. They are the ones who will realize the most value.