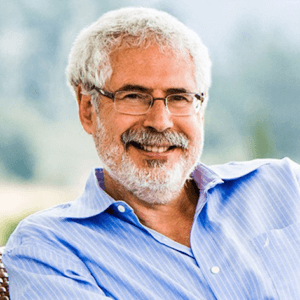 In this interview with Steve Blank, one of the most pernicious issues for innovation researchers and practitioners is discussed. That issue is how companies can balance the competing imperatives of operational excellence and transformational innovation. There are those that think it’s impossible for a large company to do both, and those that think that large companies can learn to do this well. But no one will argue that it is easy.

Steve Blank has spoken and written extensively about this problem and this interview captures many of his thoughts on the subject. He feels that large companies can be innovative, if only they could get out of their own way. The issue, as he states it is:

In a large company, we have rational rules for HR, and finance, and procurement, that make sense for 99% of the company, but which actually inhibit and sometimes even strangle innovation in its crib. The same processes and procedures that work great for execution are often antithetical to inspiring innovation.

The question everyone is wrestling with –  is it possible to build a company that has two distinct, but compatible and interconnected, operating systems, one that applies to 99% of the company and the other that applies to the 1%, and make it work? The author’s answer is, yes, but it is difficult, and most companies can’t or won’t pull it off.

What a company needs to do is known. The systems, processes, methods, and tools for the 1% are well developed and have been proven to be effective. They work.

But large companies still can’t seem to set themselves up to do what is required. The problem is not that we don’t know what to do, it’s that today’s corporate structures, operations and governance aren’t compatible with what needs to be done. It takes major changes in leadership, C-suite design, in process design and company organization to be successful. In short, it’s a matter of will, not knowledge, that is getting in the way.

This will change. Ambidextrous organizations — ones that can execute and innovate at the same time – will emerge and the companies that have the will to lead, organize and govern in the right way will be the winners in the long run. Steve Blank and others are pointing the way, will corporations listen?