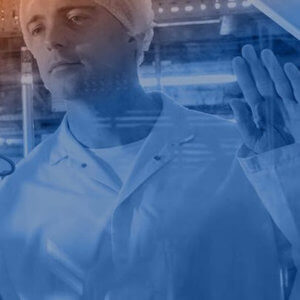 With all of the various writings and talks about the future of AI and what it will do to work, one would be hard pressed to come up with a clear picture of a likely future. The doomsayers portray a world of massive unemployment and social disruption. The utopians paint the opposite picture of a world of abundance where everyone can fulfill their true desires and ambitions. The reality is probably a lot more mundane as this report describes.

The detailed analysis done by the authors shows a future of work where there are many employment losses, but also many gains. In summary, they conclude that in total, there will be more people employed in 2030 than there are today but that between 400 and 800 million people globally will need to change jobs from what they are doing today. The main drivers of growth are increasing population, increasing consumption and other factors. Job losses will be caused by automation but there will be enough new jobs created to offset these losses – if people get retrained.

And there’s the issue. The systems we have set up for education and retraining are woefully inadequate today to deal with the coming job displacement. As the authors state:

…over the past few decades, investments and policies to support the workforce have eroded … Educational models have not fundamentally changed in 100 years … There will be demand for human labor, but workers everywhere will need to rethink traditional notions of where they work, how they work, and what talents and capabilities they bring to that work.

The conclusion is that we, as a society, should not be afraid of AI and automation replacing all the jobs. What we should be afraid of is our inability as a society to provide for, and retrain, those whose jobs are displaced. Recent history indicates that we (in the US and elsewhere) do not do well at this and the political consequences of our ineptitude can be quite consequential.