“Wind extinguishes a candle but energizes a fire. Likewise with randomness, uncertainty, chaos: you want to use them, not hide from them. You want to be the fire and wish for the wind.”
– Nassim Nicholas Taleb, Antifragile: Things That Gain from Disorder, 2012

In less than a month our world has changed dramatically. Normally, Inovo’s subscribers turn to us to understand strategic innovation – how to create growth and manage uncertainty. Today, there is a surfeit of uncertainty – but it centers on how to provide for the welfare of employees, their families, and other at-risk people in our communities. We can all sense the many powerful unmet needs at the present, and in the coming months we will see more innovation than we have seen in years.

The COVID-19 pandemic, a fifty-percent drop in the price of crude oil, and the knock-on effects to businesses and markets have upset the global order. We now have a deep visceral understanding of a “Black Swan Event.” It will be some time before we know the full extent of the impact, but for now it’s clear that the short-term economic disruption is considerable. There is likely to be a lasting long-term impact on how the world works.

Such a change of this magnitude couldn’t have been predicted. It is by definition a “black swan”, a metaphor that has become widely adopted and referred to in the past several weeks. According to Nassim Taleb in his seminal book The Black Swan (2007), a Black Swan Event is defined as follows:

We can already say that the global pandemic and oil crash fulfill the first two parts of the definition. It’s too early to confirm the third element, but the first-order human reaction, more than the event itself, is quite predictable.

The obvious implication of this definition is that a Black Swan Event cannot be predicted. If such an event cannot be predicted, then what can any individual or company possibly do to prepare for it? Indeed, what is the point of the exercise? The answer to this question lies in Taleb’s follow-on book called Antifragile: Things That Gain from Disorder (2012). If reading is a helpful escape for you at this time, either or both of these books would be a productive use of time. Alternatively, Inovo offers to you these short synopses below with one important caveat: it is impossible to summarize the sweeping scope of these books in a few short paragraphs. It is also not possible to capture the elegance of Taleb’s storytelling. We will simply share those elements that are most useful in considering what could be done at this time.

Let’s start at the beginning – an explanation of the book title. Until the late 1700s, the Old World had only known white swans. The logical conclusion was that all swans were white. After the settling of Australia by the British, the first report of a black swan erased centuries of accepted wisdom. The most central theme of the book is that the human mind is inclined to extrapolate empirical observation into accepted fact, with insufficient skepticism and acceptance of other possibilities, setting the stage for dramatic and often disastrous consequences. To be frank, the metaphor of the black swan is less than ideal. It is functional and memorable but not especially compelling. Other historical examples provided by Taleb are much more consequential including the Titanic, World War I, stock market Black Monday, September 11 – catastrophic events with historical consequences that were not at all foreseen. Here are a few of the book’s more important insights about Black Swan Events:

What can an organization pragmatically do to prepare for Black Swan Events? Taleb’s stated objective is to get past observation and onto prescription. He speaks to this in The Black Swan but ultimately devotes his next book to this subject five years later.

Antifragile: Things That Gain from Disorder (2012)

Nassim Taleb is known for his arrogant and bombastic tone. If you can get past that, or consider it part of his charm, then his book, Antifragile, has some instructive things to say. The essential points are:

Although exaggerated, these points contain significant elements of truth, and, therefore, implications for corporate strategy and innovation. What would an anti-fragile innovation system look like? It would look very different than the system most companies have in place today.

There is little that one can do to mitigate the impact of this ongoing Black Swan Event right now. But think of the myriad of choices you are making. Some for immediate concerns but all for an uncertain future – with a hazy horizon encroaching on the present for more than it has it recent memory.  The nature of our work is, by design, how to act now to position for uncertainty. We have written extensively on this topic and continue to make our writings available to the community as a resource.

If you’re looking for a place to start, consider our writings on Anticipating Future Transformations. This is the discipline on how to make your company antifragile. At Inovo, we navigated our own way through the last global Black Swan Event a decade ago, the Great Recession. Soon after, we adopted the tagline “Own the Unknown.” This current event has its own unique signature, but we believe that this too shall pass – the urgency of the moment will be replaced by a calm contemplation of the future. Our door is always open to our readers for a conversation on their issues and to access the lessons we have learned.

You can reach us at inovo@theinovogroup.com or call Brian Christian at +1 (269) 930-0574, if you’d like to talk. We have a wealth of content beyond what is publicly available – or even what’s written down. If we can be of service, then we will have done our job. 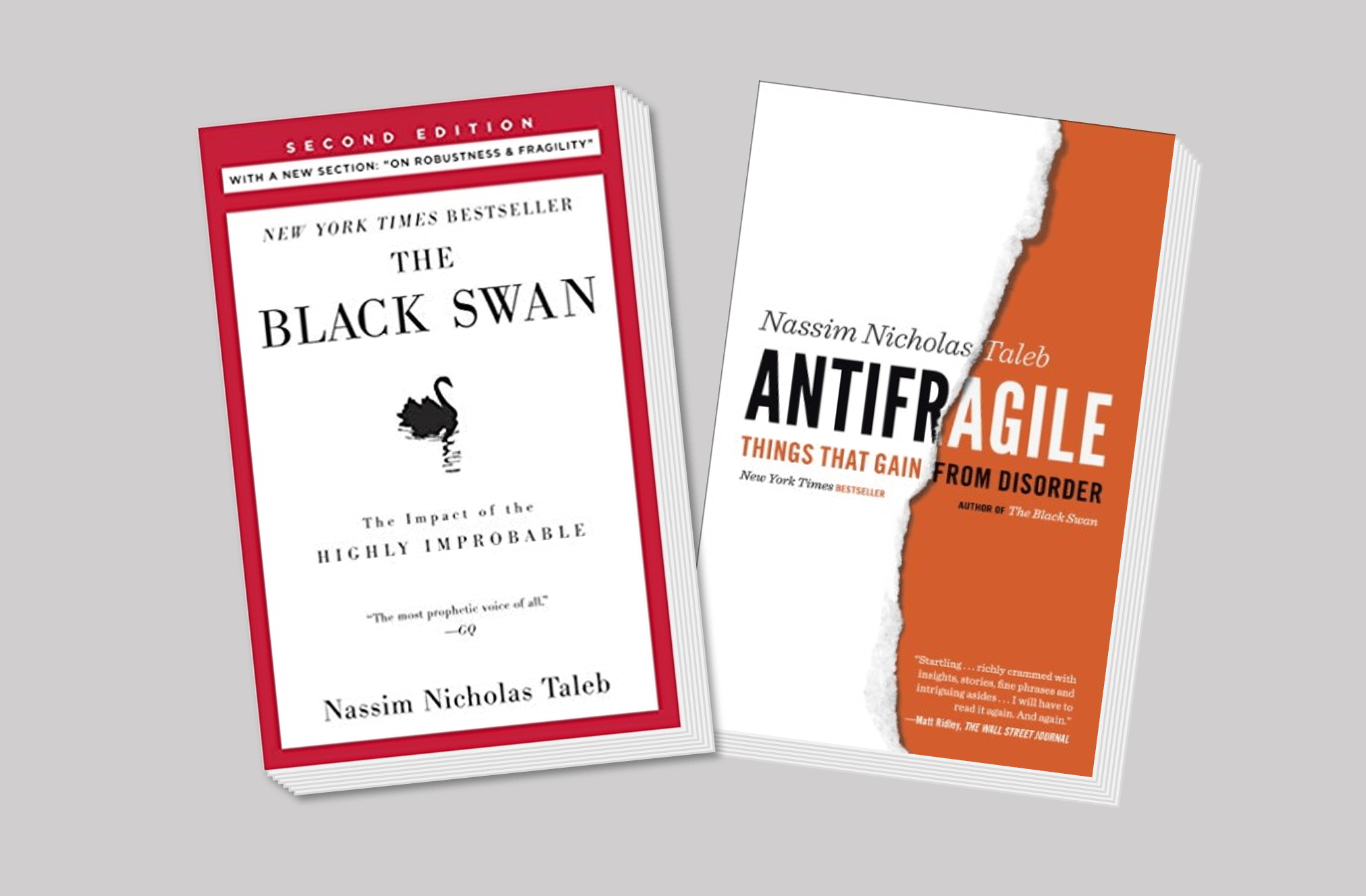